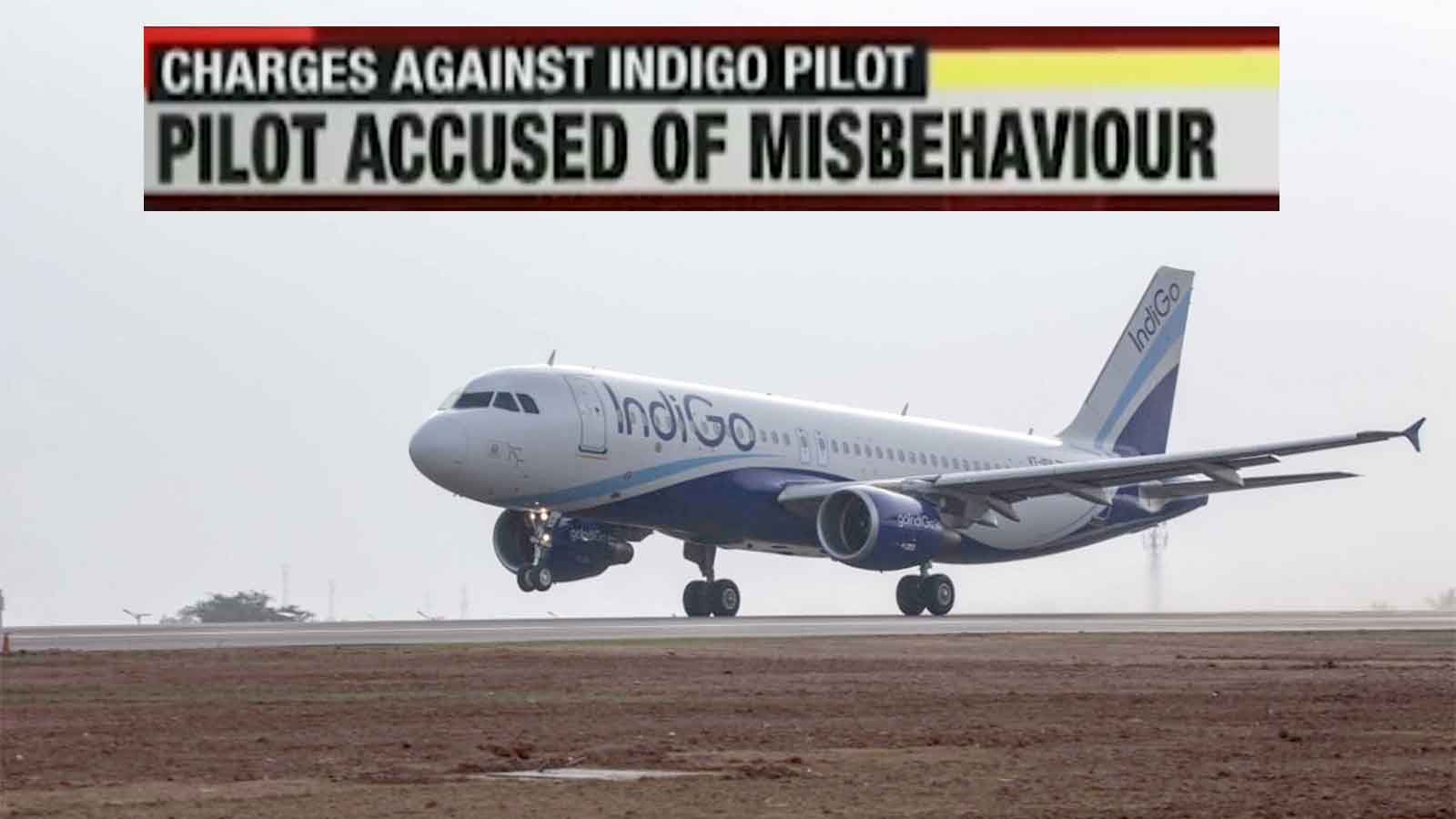 In a shocking incident a senior IndiGo pilot has been accused of threatening a woman passenger with jail, after she asked for a wheelchair assistance for her mother at Bengaluru. Supriya Unni Nair, who had asked for a wheelchair for her 75-year old mother, after landing in Bengaluru on Monday night, alleged in a tweet that the pilot had misbehaved and threatened her with jail. Civil aviation minister Hardeep Puri said that the pilot was 'off-rostered'. "The airline has informed the Ministry of Civil Aviation that the pilot has been off-rostered pending full enquiry," said Puri in a tweet.
[Source: timesofindia.indiatimes.com] [ Comments ] [See why this is trending]

Los Angeles Times | Unable to pay her lawyers in an Arizona... - Stats

Los Angeles Times | The Office of the Comptroller of the Currency... - Stats

Sneed scoop: What sent R. Kelly to the hospital for surgery - Stats